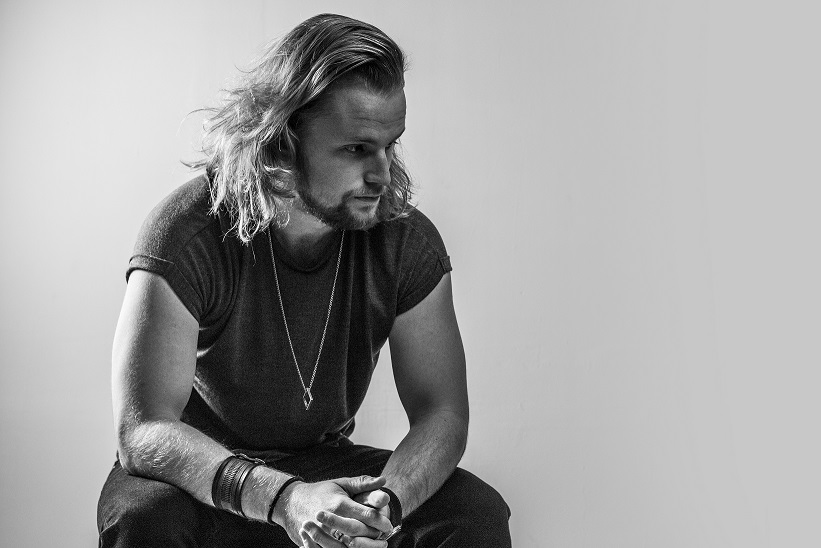 Audiosure are proud to announce a partnership between Richard Stirton, the winner of The Voice South Africa, and AKG Professional South Africa

People first took notice of Richard Stirton with his delicate performance of ‘Skinny Love’ by Bon Iver on his blind audition for the show, and were further impressed by his Round 5 rendition of ‘The Sound of Silence’, originally by Simon and Garfunkel.
It was abundantly clear he was the one to watch, and Richard followed through and walked away as the winner of “The Voice” South Africa. And if that wasn’t a sufficient indication of his immense talent, a 23-man panel convened by the producers of the show came to the decision that Richard Stirton was the best singer for the 2016 cycle of “The Voice” worldwide.

AKG Professional have been fitting out some of the greatest vocalists, performers and studios since their inception in 1947, and with an artist roster featuring the likes of Frank Sinatra, Eric Clapton, Quincy Jones, Stevie Wonder, Peter Gabriel and more recently Kanye West, Eros Ramazzotti, and Anastacia, Richard Stirton is a worthy addition.

Audiosure have fitted Richard out with the full complement of AKG Professional performance tools to capture and transmit his wonderfully unique voice and range in studio and on stage. Of the products he is using the C414 XL II is specifically tuned for vocal recording and this multi-pattern reference condenser microphone is a high-end studio staple the world over.

For live performances the D7 was the only choice as this dynamic microphone has been developed to output an extraordinarily crisp and clean sound with loads of gain available before feedback. These microphones have been paired with the brand new K182 headphones for an easy-listening option round and about, and as a great monitor headset solution in studio.

“We at Audiosure feel that Richard Stirton is a perfect pairing with AKG Pro,” said Alison Taman, General Manager at Audiosure, “The variations in tone, pitch and volume that he achieves in his performances are a perfect demonstration of the sonic capabilities of the microphones, and their ability to deliver all the nuances, subtleties and characteristics that his fans have begun to expect from his live and studio performances. He is a vibrant and passionate young man with the world at his feet and we are proud to support him on his journey.”

“I’m very excited to be working with Audiosure and AKG,” said Richard. “I have their studio mic at home which makes a huge difference with regards to vocal quality when I’m recording at my home studio. The performance mic is also super cool – I had one of my best shows using that mic recently. I really love the equipment and I’m excited that they’ve selected me to be part of this brand as we look to take my singing to the next level.”

Richard Stirton’s next major performances will be at cafe Roux in Noordhoek Cape Town on the 14 & 15th of September, with a huge event at the Barnyard, Cresta in Jo’burg on the 26th of October where he will be appearing with his mentor on the show Kahn Morbee. Richard’s debut single “What Tears Me the Most” is available now on iTunes.